A year ago today - Lauren Getz

So this is where it began.

A whole 365 days prior to today.
A positive pregnancy test (well 2 actually). It was a standard Monday, bar the achey boobs- when I say boobs, I should say bee stings. You see I'm part of the 'Itty Bitty Titty Committee'

But you know when something just doesn't feel right? I've never really experienced your typical cycle. I've suffered with chronic migraines since the age of 14 and have been on every type of medication to try prevent them, including all types of contraception due to them being hormone induced. So my normal cycle? It was non-existent. It just came when it felt like it.

I was at work, running up & down the flight of stairs when I decided, after work I was going to go to Morrisons to pick up a pregnancy test. The first ever one. I work in a shopping centre, but the thought of going into my local Boots and picking up a pregnancy test and taking it to a member of staff on the till was just not going to happen.

I felt like a naughty 14 year old that shouldn't be taking a pregnancy test and that everyone would be looking at me judging. Matter of fact, no one would of given a damn. (Why do girls think like this?)

So after work, I ran into Morrisons, panicked, picked up a TWIN box of Clear Blue Pregnancy Tests and sprinted to the self serve till so no one could see me. The TWIN box was a sheer accident. For £14.95 I'd better of been pregnant! Little did I know this was the start of Lauren no longer spending money on herself *cough* ZARA *cough*.

I rushed in the front door, legged it up the stairs before Baby Daddy Tom (I'll do the family tree in my next post) had realised I was home, locked the bathroom door and pee'd on the stick. No exaggeration - it was less than 30 seconds & that double red line appeared. 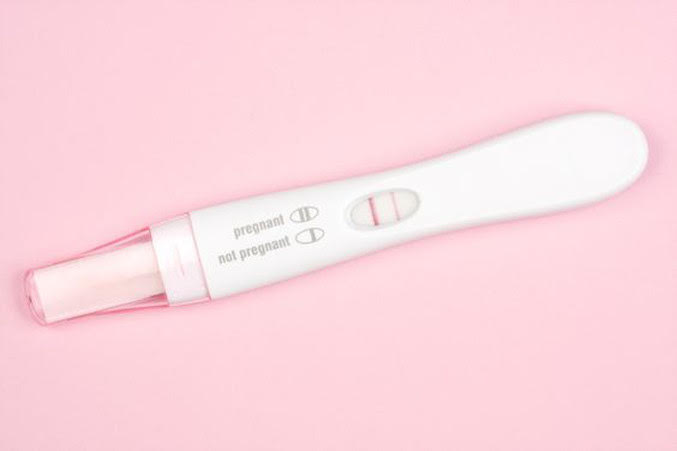 Tom was at the hob cooking, I nearly fainted. All we could do was hug; in silence.

The worry that you feel from the moment you see the red lines, will now never leave you. It's the realisation that you are now growing a human, who is completely dependant on solely you. The worry that will you bleed? The worry that every.single.time you pull your underwear down will it be ok? Will you make it to the 12 week scan? Will you be able to make it to the 20 week scan? Will you love it unconditionally even though you may not get the baby girl you've always been dreaming of. The worry when you don't feel your 'regular' movements but at 16 weeks; what is regular? The worry that she usually has a party in your tummy between 21.00hrs-22.30hrs, but she hasn't kicked while you are sat watching Love Island and you can't fully concentrate because she's a little quieter than usual? The worry that you've been doing too much and haven't noticed your baby kick, so you down litres of cold water at once and rub your bump to get her moving?

And that now is your life.

Life from that moment, a year ago today changed.

My perception of life, my attitude and my general day to day thinking. 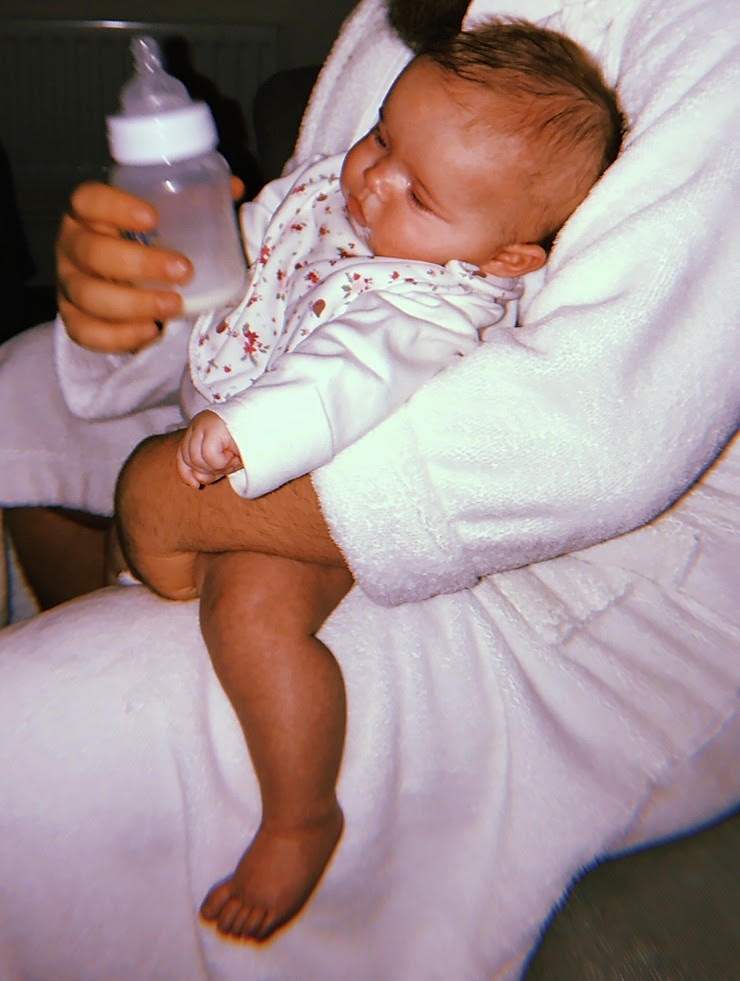